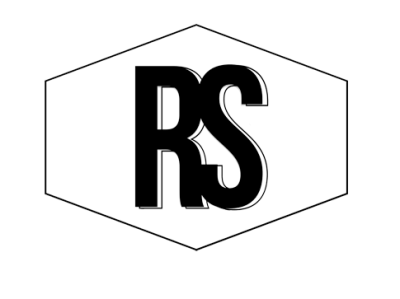 This last trip we took, was to Moosehead Lake, a rather far distant spot in northern Maine. Its so far in fact that if you draw a horizontal line on a map you will be above Quebec in Canada! As we usually do have our dogs along, Maisy in the “way back” seat, and Theo in the next back seat, we all endured the six hour journey. Once we arrived in Moosehead lake, one of our main goals was to see a moose.

We are absolutely dog people! We have a great Pyrenees named Theo and a Chow mix named Maisy. Much of our life revolves around travel and when we do we try to bring our dogs along as well.

My wife who is a lifelong Mainer grew up in Portland and spent most of her childhood there has never seen a moose. We realized very quickly that we would not see a moose unless we got up super early or if we happen to be walking the dogs or taking a stroll at dusk. Well neither of these materialized as we were either too tired in the early morning to get up and were occupied with activities with my brother in law and his wife so we did not get out at dusk either.

We did have a wonderful trip though and the beauty of Maine is simply spectacular. The fresh air, being in nature,and hearing nothing but silence much of the time. Sometimes it’s nice to a breather in between the hectic pace of summer weddings. 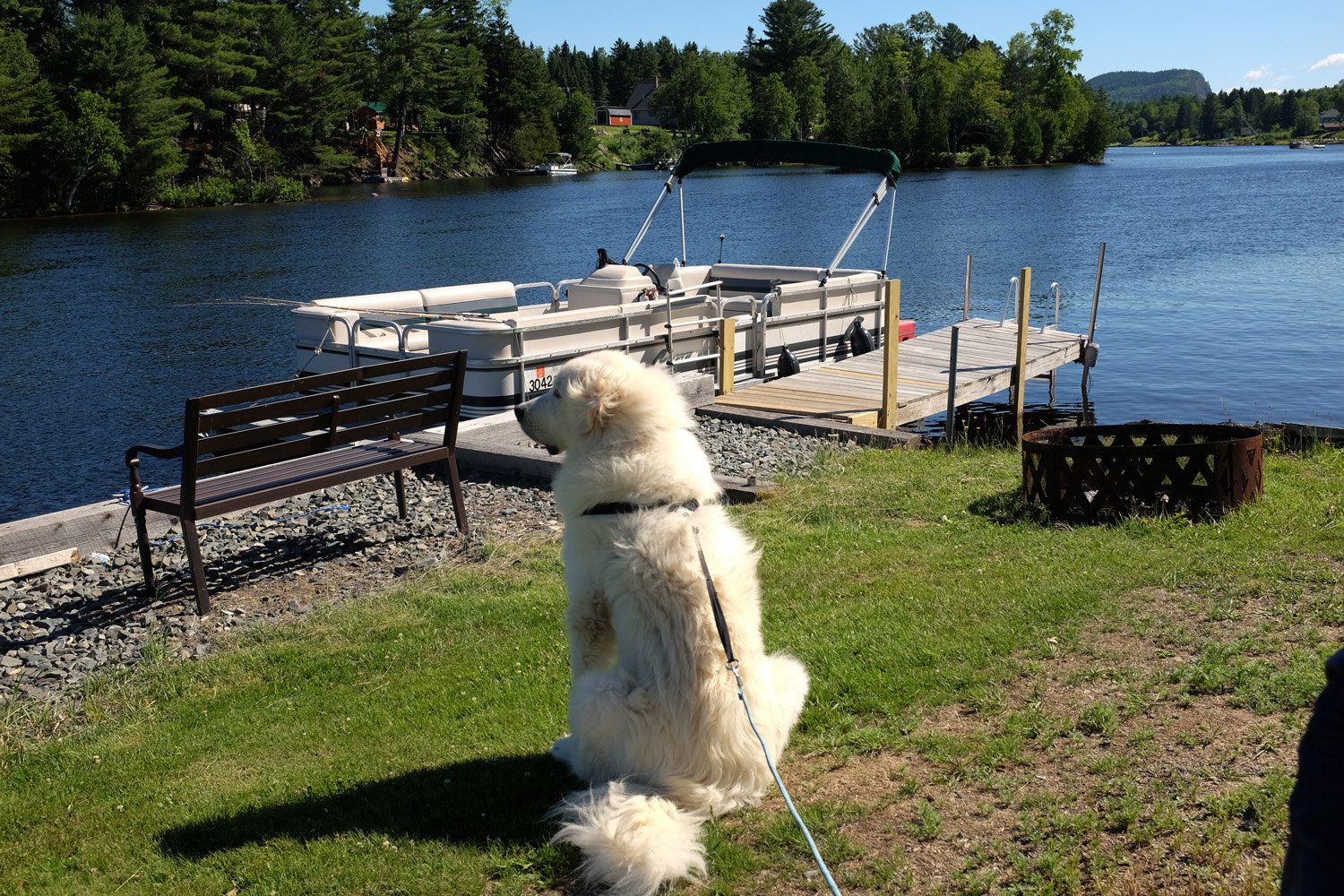 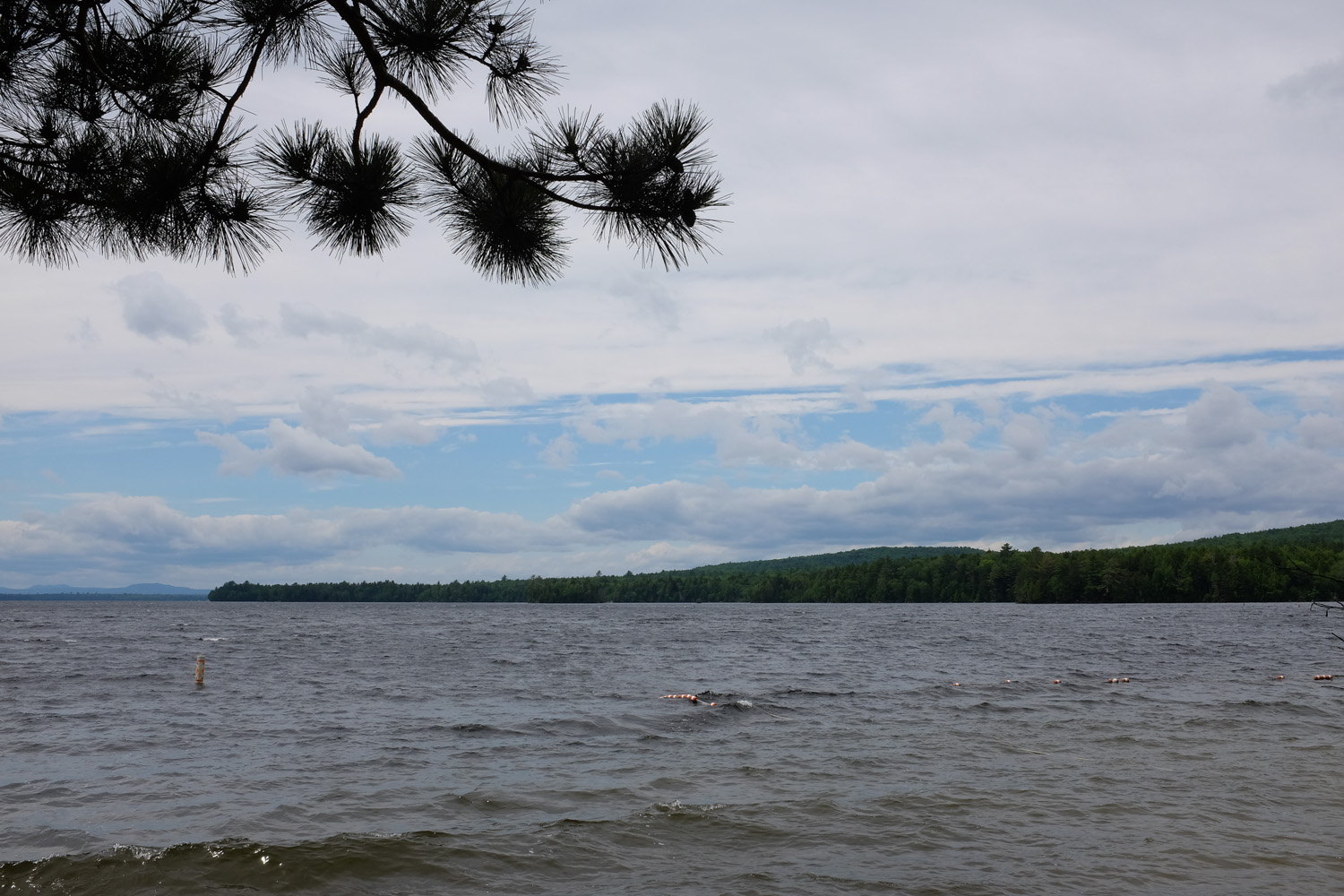 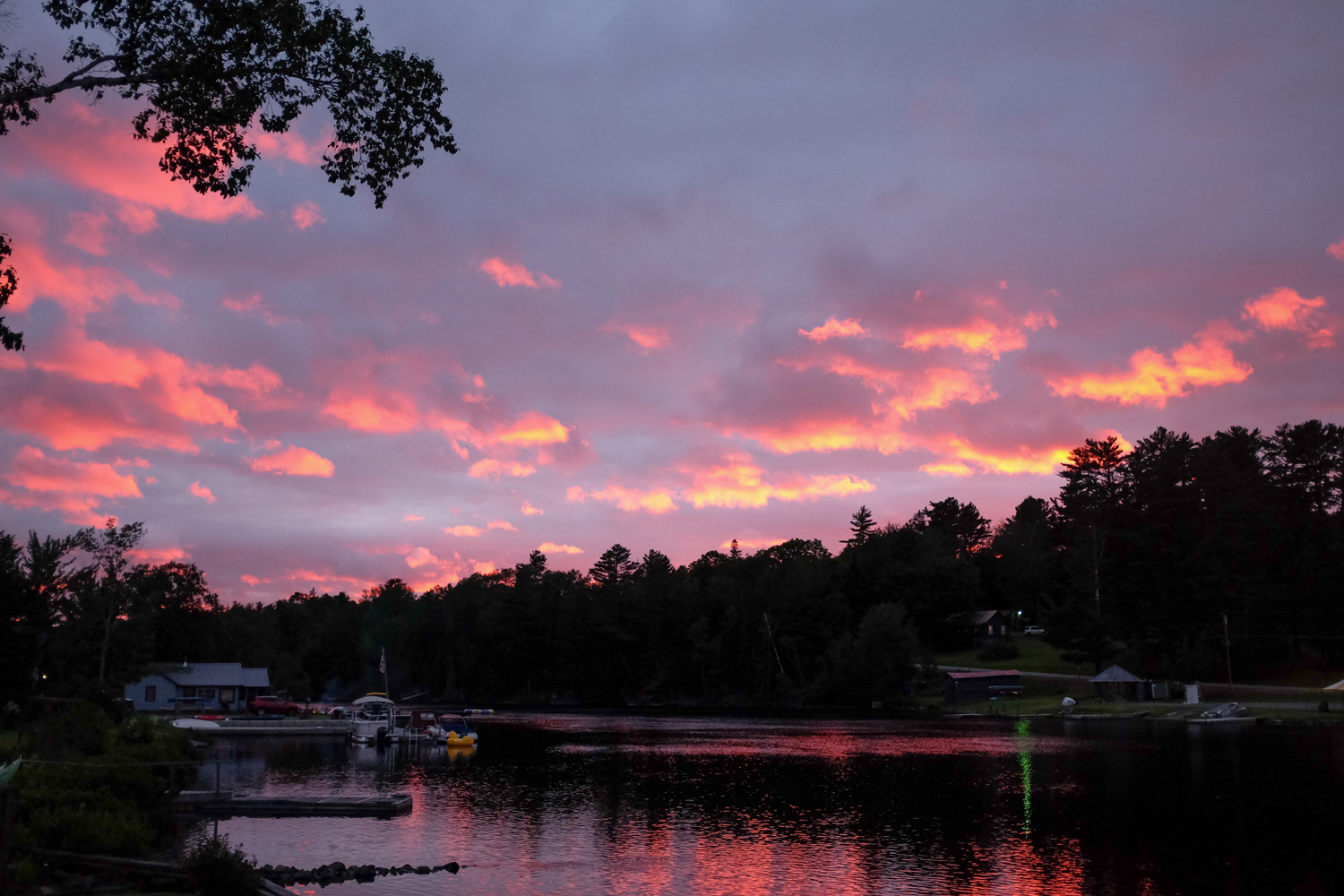 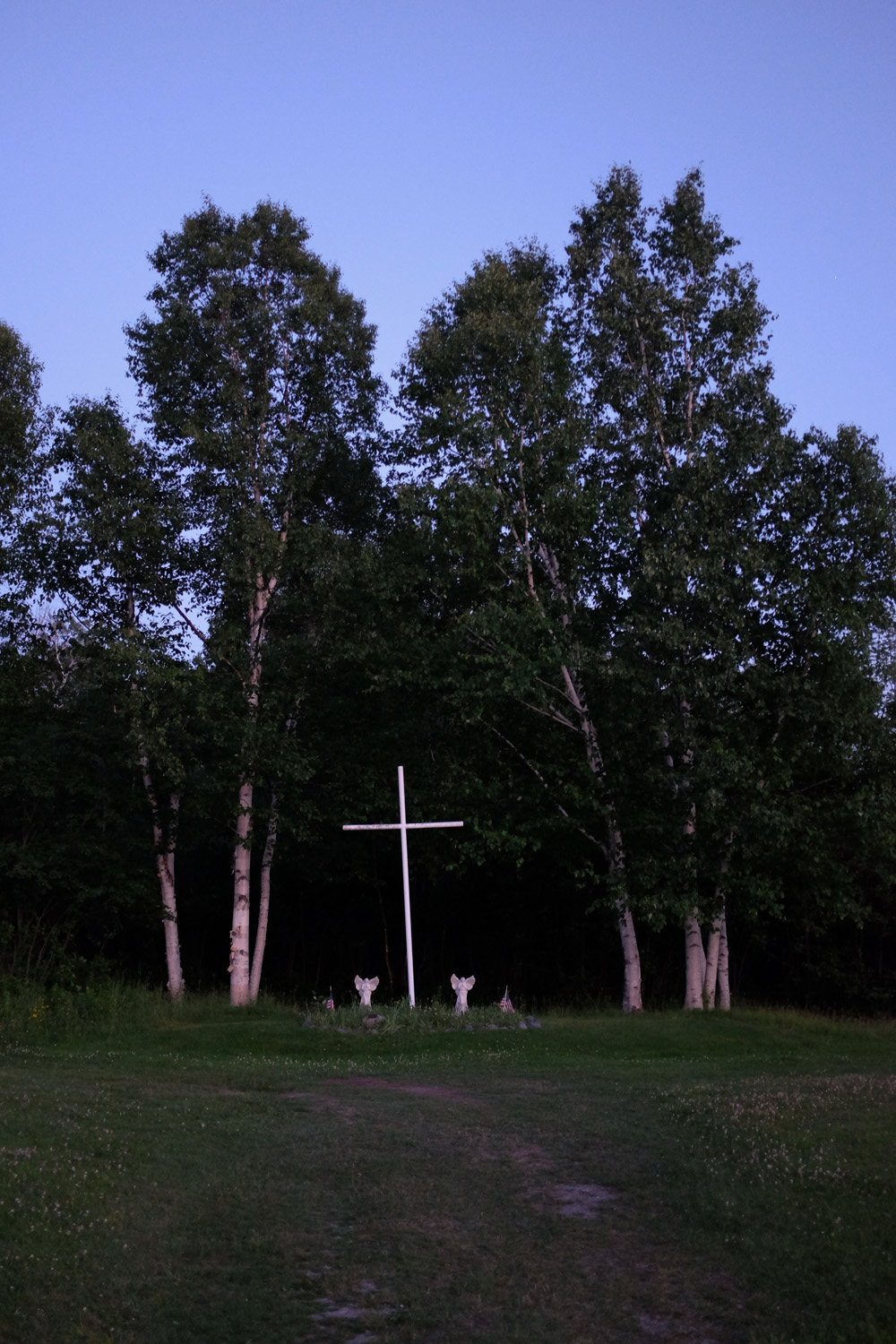 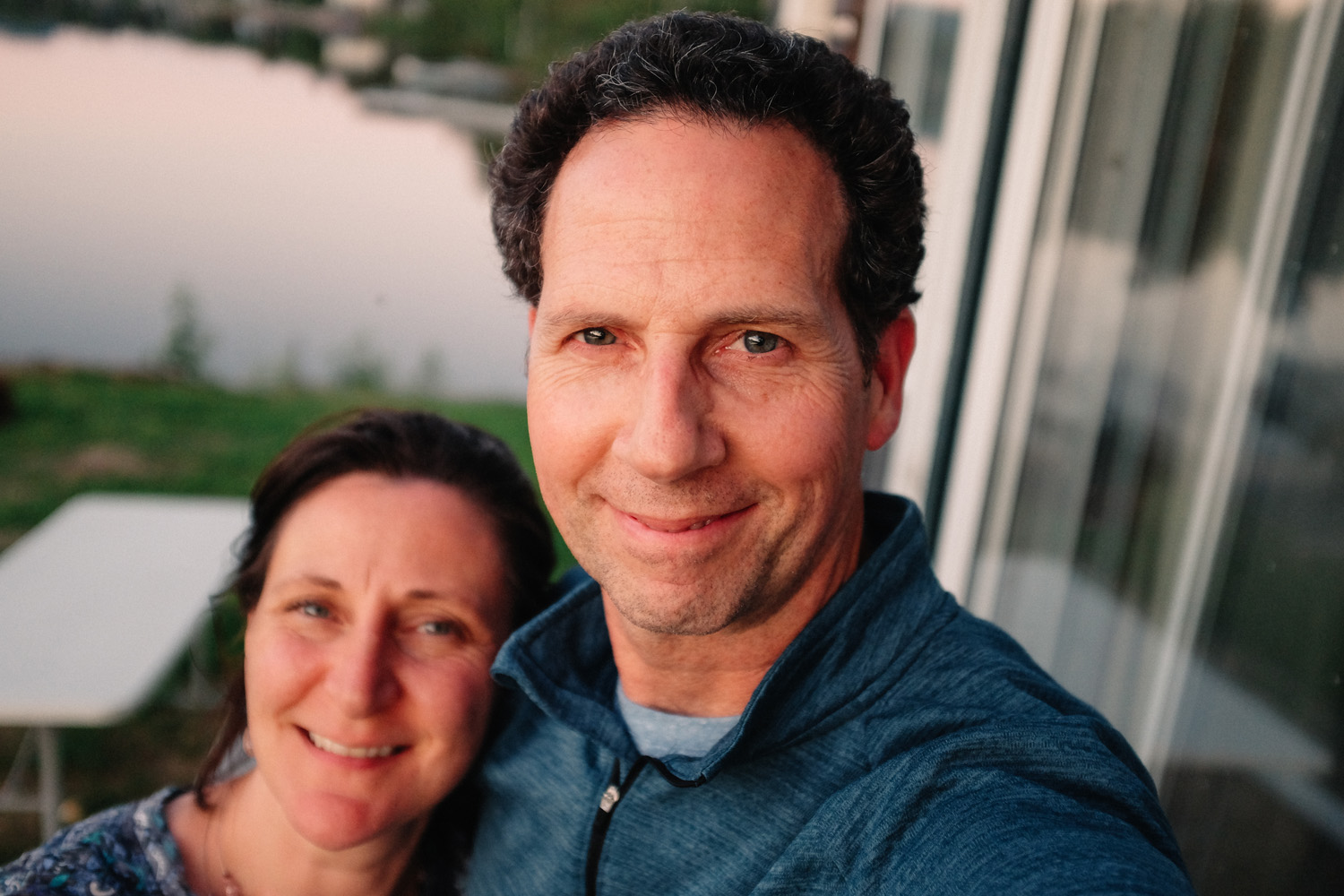